(1947, USA) Les U. Knight lives in Portland, Oregon, where he teaches in public schools. He earned a B.A. Hons. degree in education from Western Oregon University in 1974, and has taught students in grade levels up to age 18 for the past 40 years. While involved with environmental issues at university, he arrived at the conclusion that refraining from procreation is the single most effective way individuals can benefit Earth’s biosphere and humanity. He identified this growing awareness as the VHEMT – Voluntary Human Extinction Movement and has promoted the concept in periodicals, on radio and television, at environmental conferences, and on a website in many languages. 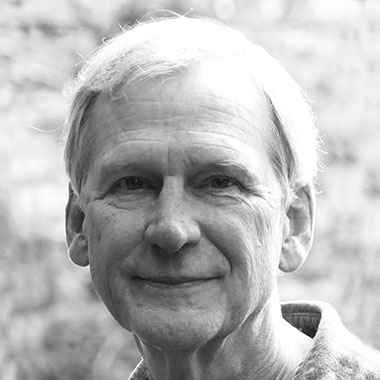